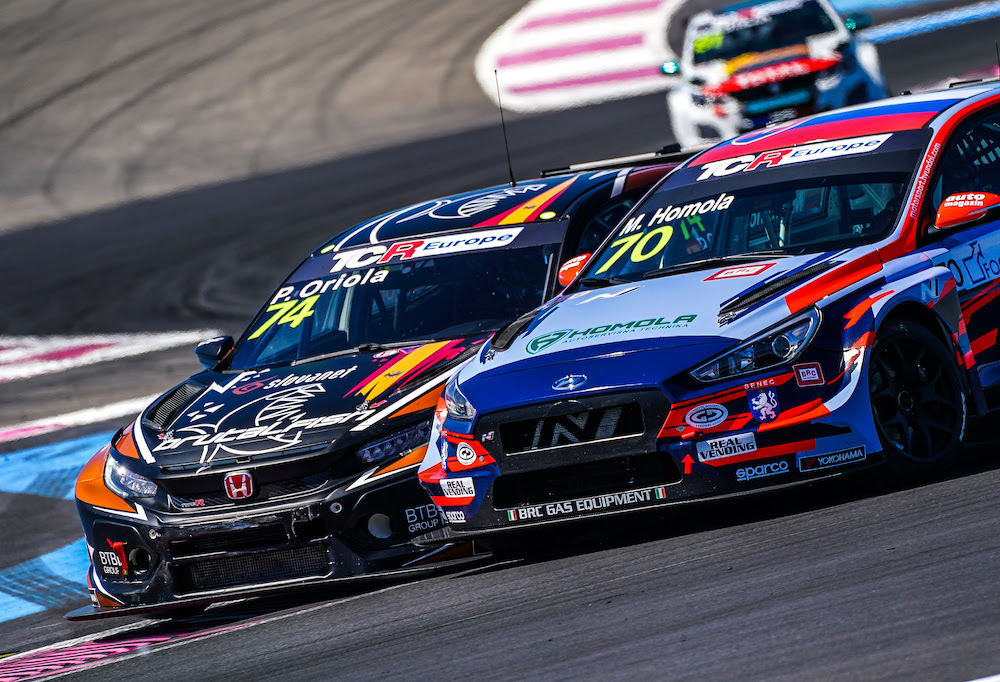 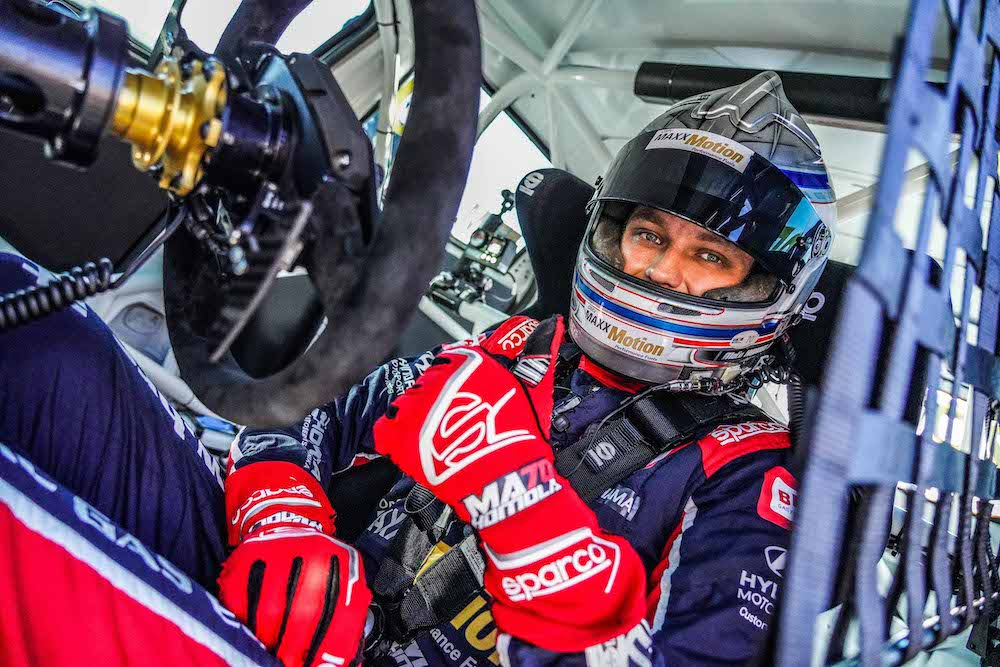 In Race 1, Mato Homola finished on well-deserved P8, even though he started from P17 – after getting an unfair 5-place start-grid penalty. Mato: „I was was given a penalty for cutting the track in Qualifying 2 and while in normal circumstances the lap time would be deleted, in this case, marshals have decided to punish me with a pretty big 5-place start-grid Race 1 penalty. There is nothing like that in the regulations, but since the decision was already taken, I couldn’t do anything about it … “ Anyway, Mato did his best and finished P8. 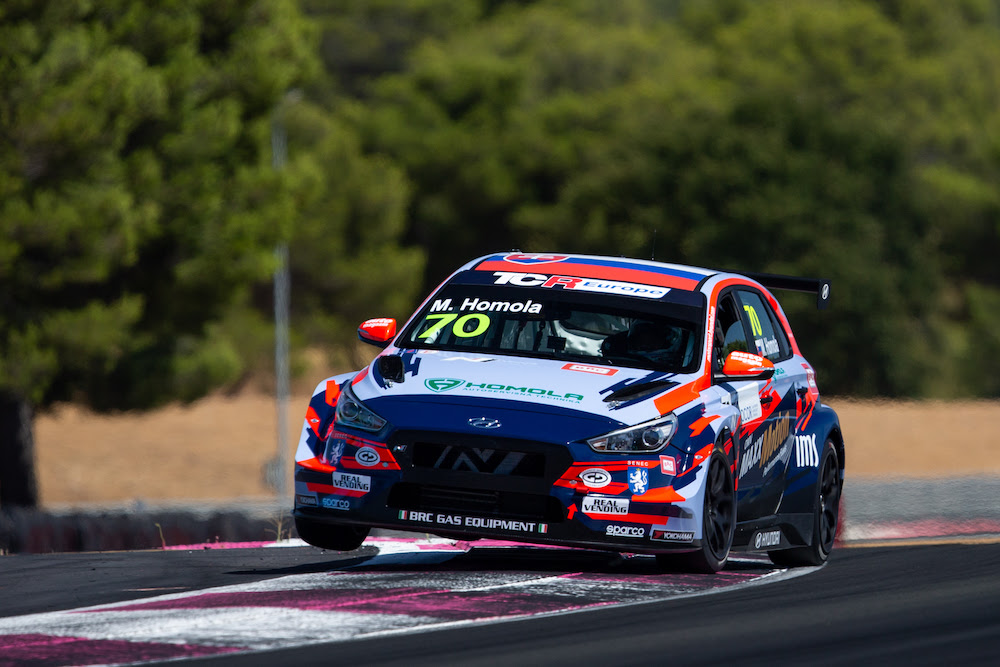 Mato after Race 2: “I have no idea why the start went so bad. I didn’t do anything wrong, but the tires were spinning way too long and I lost a lot of places. When I recovered to P12, my rear tire was really worn out and it was so noisy that I expected it to explode anytime. Due to that I couldn’t fight with Pepe Oriola and finished P13.” J. Briche has received a 5-second penalty, so Mato has moved to P12 in Race 2. 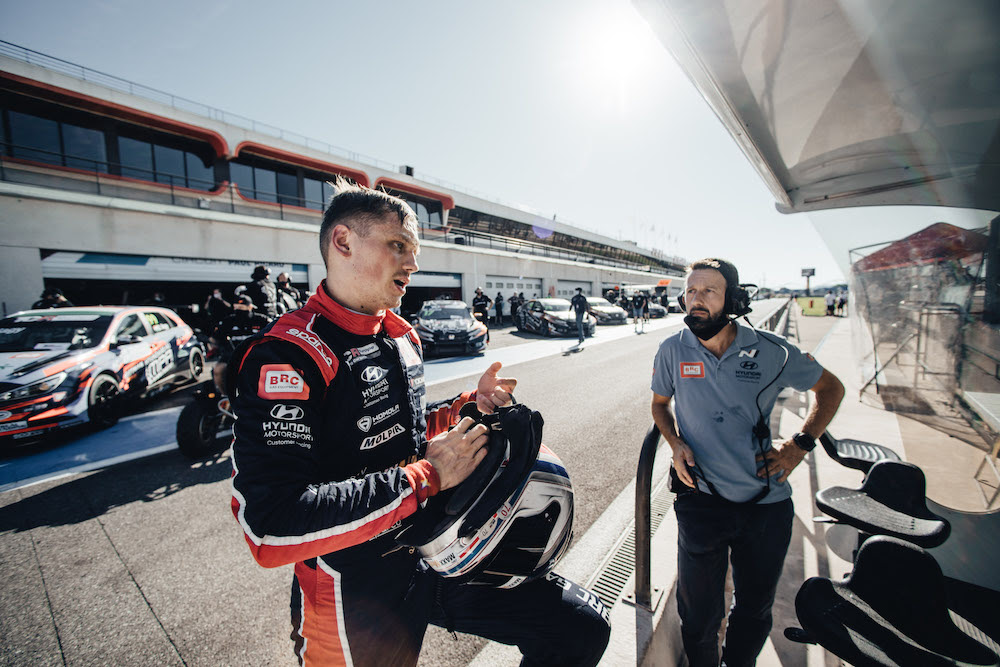 “Overall, this race event didn’t go as I imagined. I did get some points, and I’m glad to be in the TOP 10. Now I’m gonna focus on Zolder (Belgium), where I absolutely want to win! We have a long way ahead this season with my new team and we want to win,” commented Mato Homola. 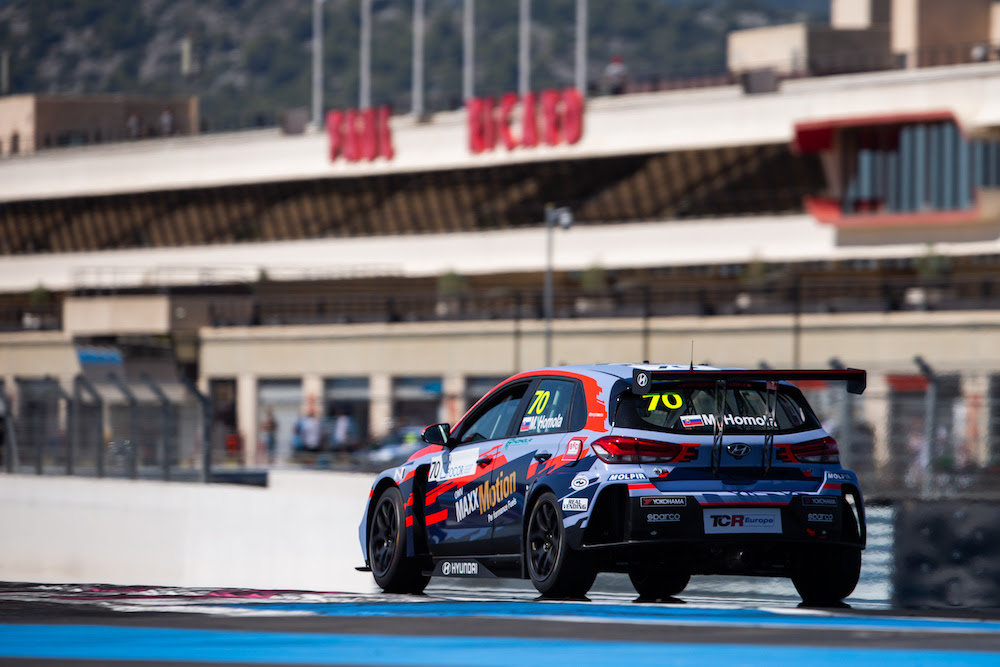