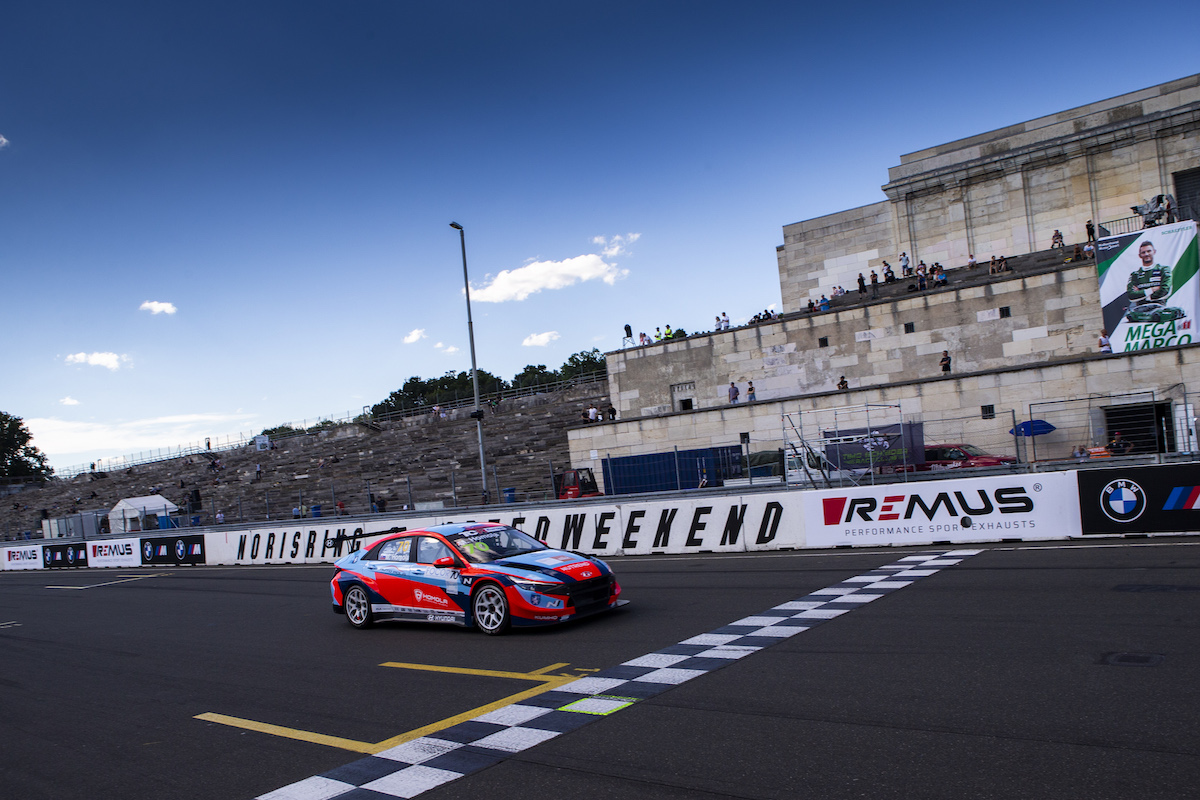 Double TOP 10 finish in both of the races on the famous german circuit Norisring is a nice satisfaction for a bad start into the season. Mato finished on P6 and P9 in the races respectively. 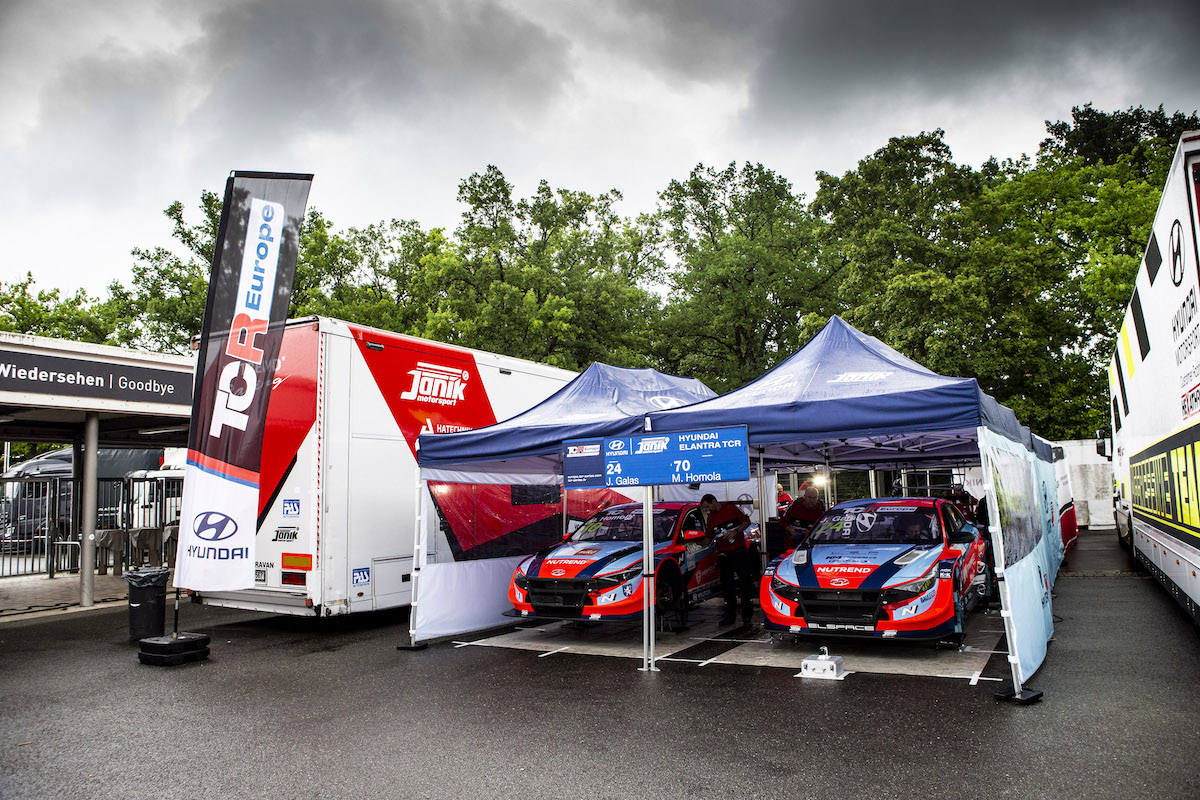 Both of the free practice sessions were held in rainy conditions – none of the drivers had a chance to learn the track with all four dry tyres. Mato has proven that he had speed, with P4 and P12 in both sessions. 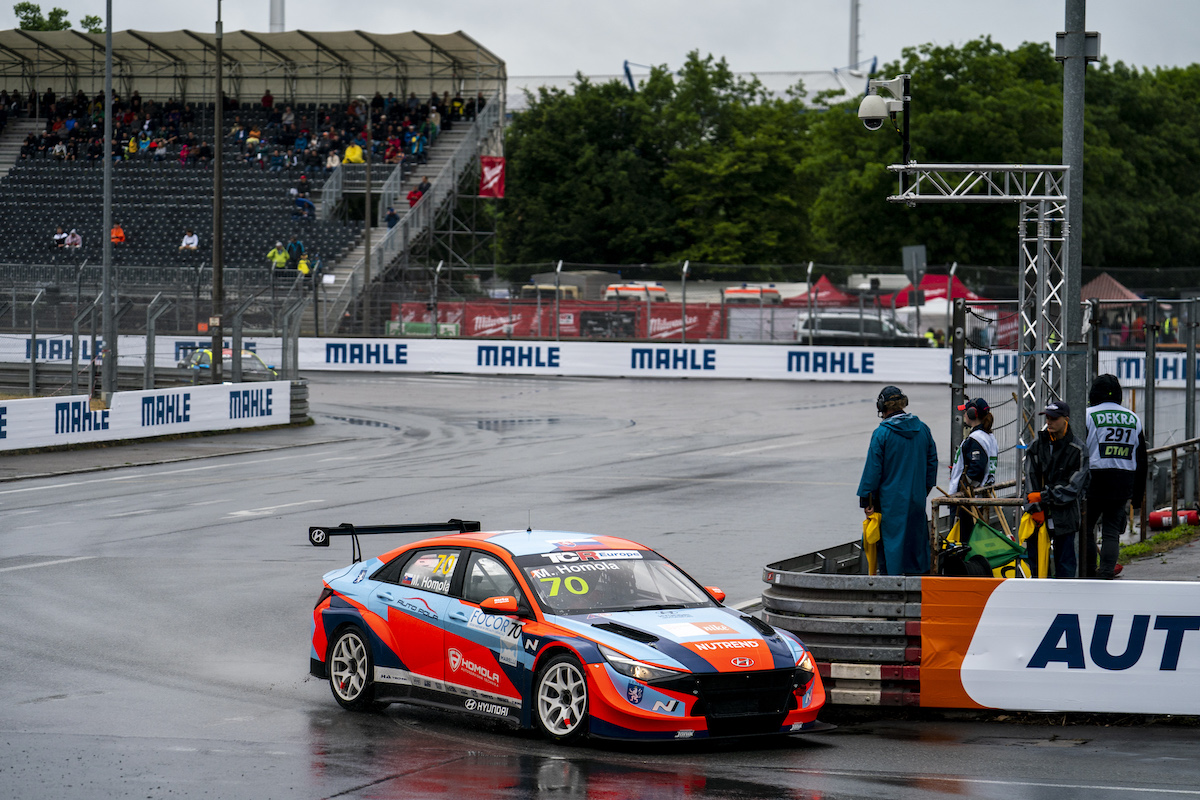 Saturday started with a beautiful weather – sunny and dry. Q1 has seen a huge fight for the ticket to the Q2 – 14 drivers finished within 0,475 second! Mato managed to get to the Q2 and finished the session on perfect 5th spot. 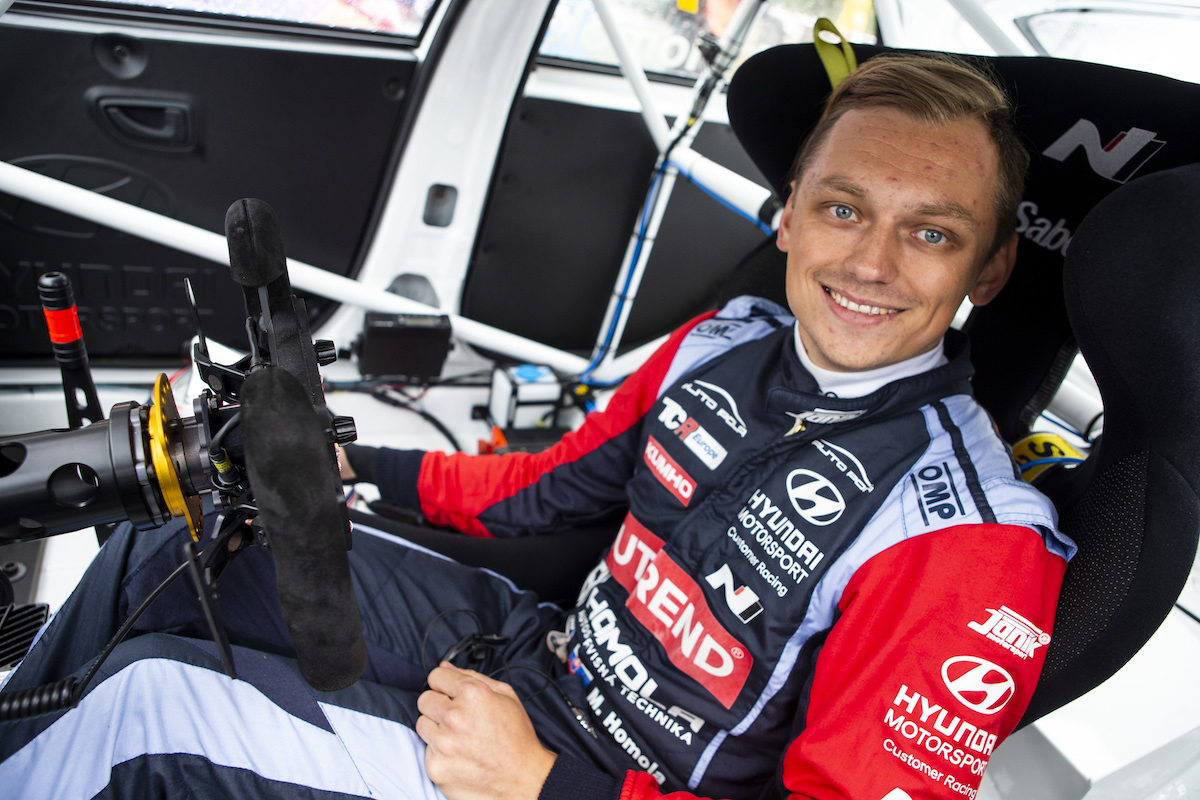 First race of the weekend has seen several contacts already in the first corner. Luckily, young Slovakian, starting from the 5th place, was not impacted and got quickly to the P4. He lost the fight in the last corner and dropped to the P6. The race was soon neutralized by safety car. It took almost half of the race to clean the track and once restarted, Mato safely drove until the finish on the 6th place. 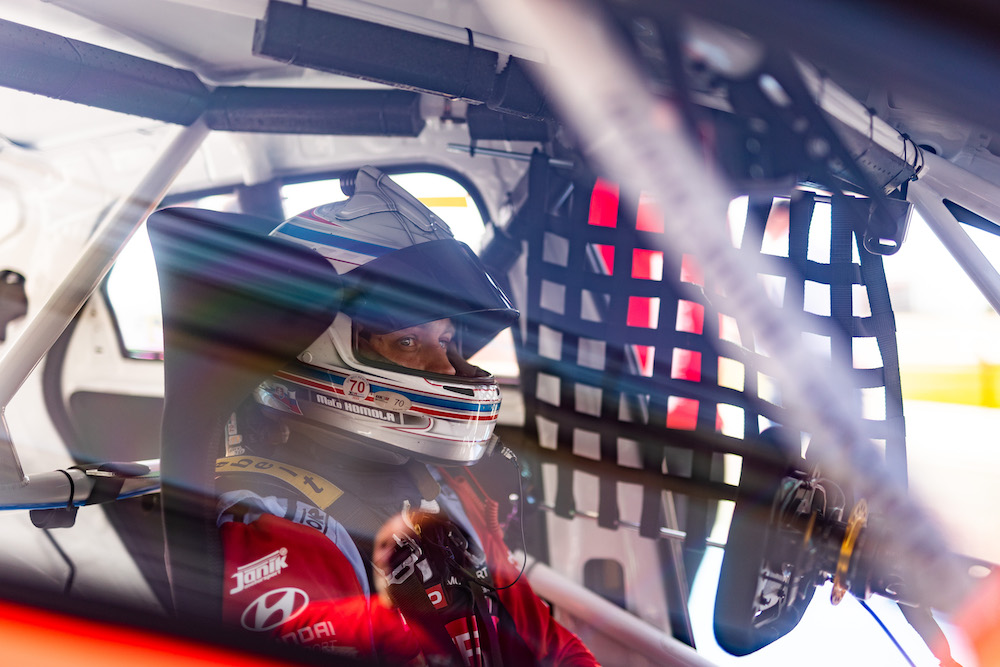 Mato started the second race of the weekend from the P6. First corner on the Norisring is really a 180 degree turn, and sees an accident in almost every race. Mato was hit twice in the first corner, from the back and then from the side – with the hitting driver not slowing down and pushing him full throttle forward and spinning him almost back to front. Mato had full hands to keep his car on the track and dropped immediately to P13. Many drivers did not finish the race and Mato finished in the TOP10 – on the P9. 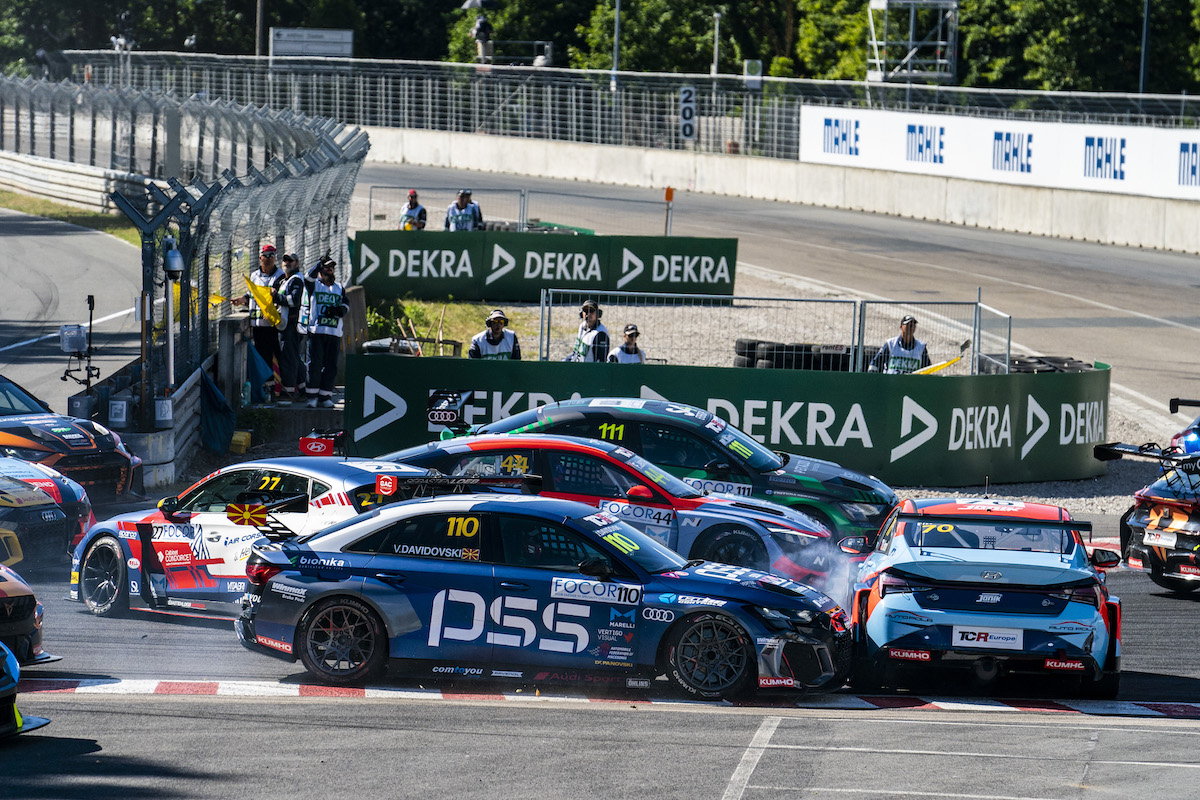 „This is so not right. Somebody destroys my race, somebody else’s race as well and has absolutely no punishment for that. We believe such racing standards are opening up an opportunity to score points crashing. Yes, the first corner is always difficult, but that is why you drive carefully, not like no one is around. Spinning 2 cars, pushing one of them is not what we signed up for. This has to change, so we can all drive safely in this championship,“ said disappointed Mato after the race.

Now comes the summer break. TCR Europe series is coming to Germany once again, at the end of August.