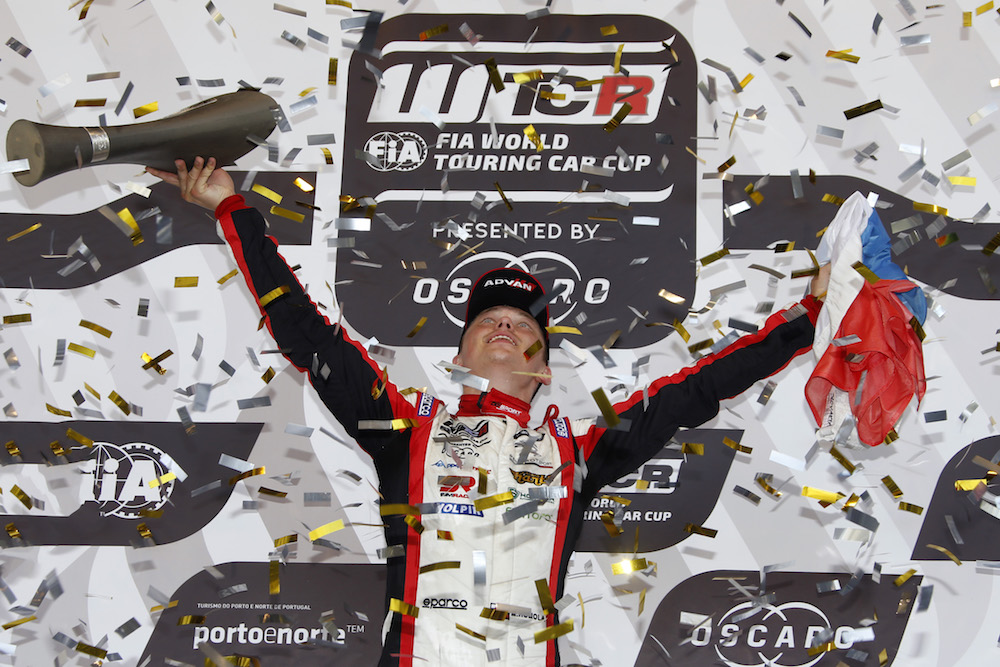 Mato Homola winner of the WTCR race in Vila Real!

Unbelievable result! Young Slovak driver Mato Homola made it to the top of the podium in the second race of the weekend in Portugal and came fifth in the last race. 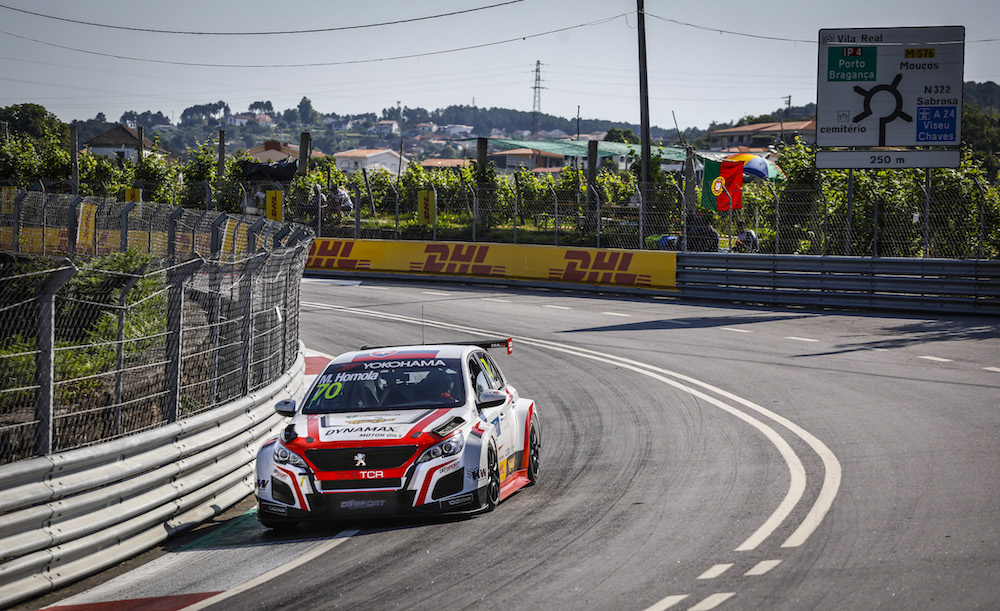 After a hard day yesterday, long night in the paddock for the DG Sport Competition team fixing both of the Peugeots 308 TCR, everything was ready for the qualifying session. 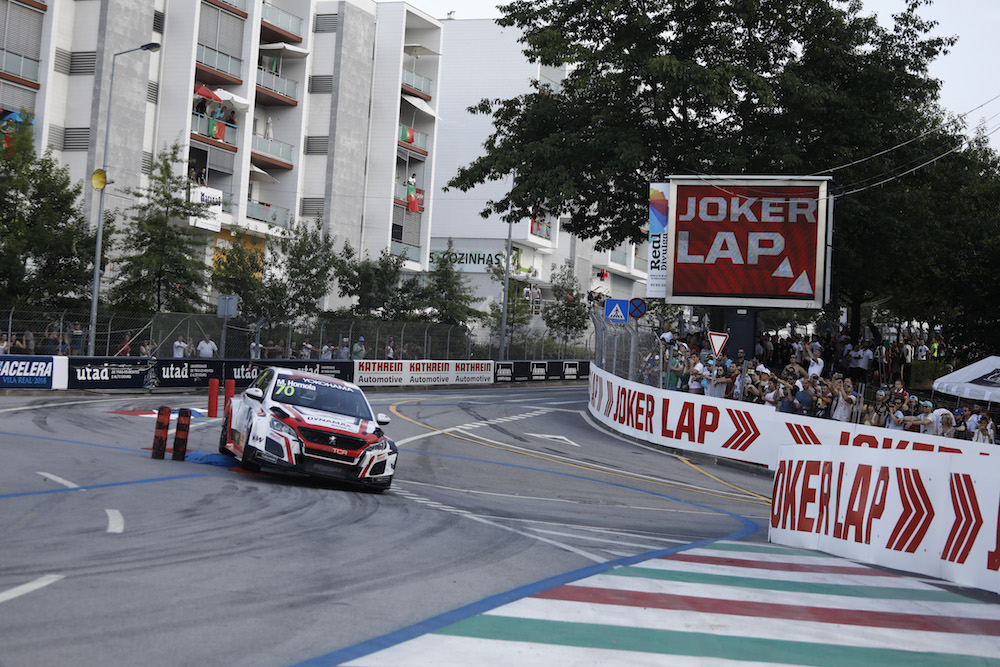 First moments were really extraordinary, with both DG Sport Competition teammates on the top of the leaderboard. Of course, this was just the beginning of the qualifying, but it was really nice to see. Mato Homola was on fire today, constantly improving his lap times. This led to the P12 in the Q1 and first time this year continuing to the Q2. He even managed to improve his lap time and get under 2:01. If he would not make one tiny mistake, he would be in the TOP5. His best time was enough for the P8, what meant the third position for the start of the second race and P8 for the last one. 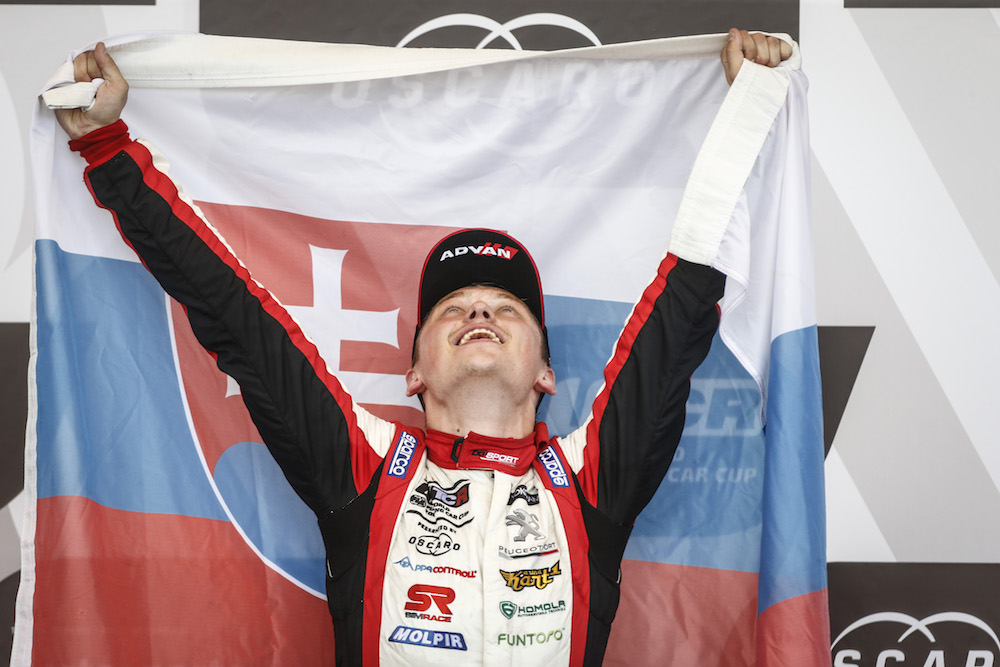 „I’m so happy for the result, we have the pace, I have the confidence and I believe, that I can fight for the podium. This is my first appearance in the Q2 this year, it started to be frustrating until now. I am really curious, how the Joker Lap will shuffle the order,“ said Mato Homola after the session. 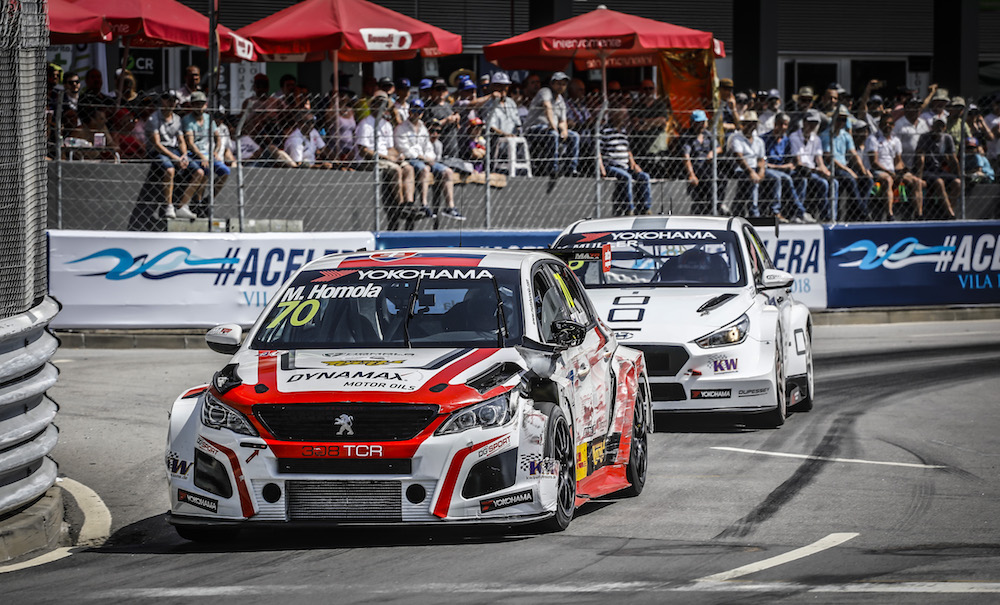 Mato made most out of his starting position and made it through Yvan Muller (Hyundai) to the second position already in the first lap. Shedden (Audi) was on the lead, but got penalized for the track limits with 5 seconds and made it to joker lap very early into the race. Mato was on the P1: „When Shedden took his joker I needed to push a lot,” said Homola. “Yvan was really pushing me. Then after my joker, I needed to push and Muller was in the lead.” 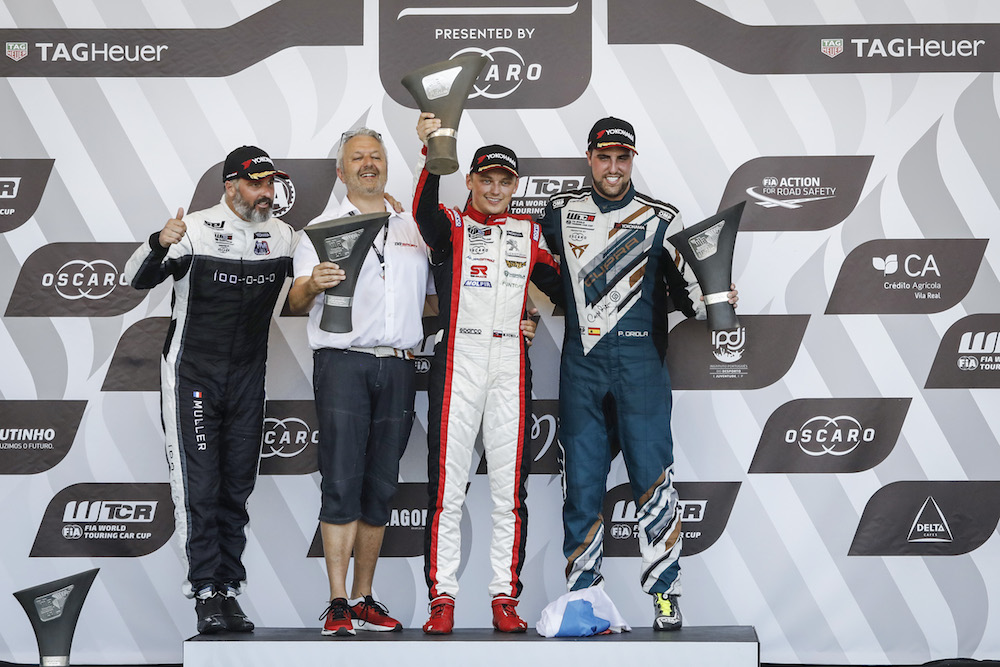 Mato was really enjoying the track and started to make green sectors, thanks to what Muller was not able to pull away. He went for the joker in the penultimate lap but failed to stay ahead of Mato and young Slovak swept past him as he rejoined. „This is the best feeling. I managed to win in such a strong competition and I have even beaten actual WTCR point leader and multiple world champion Yvan Muller.“ 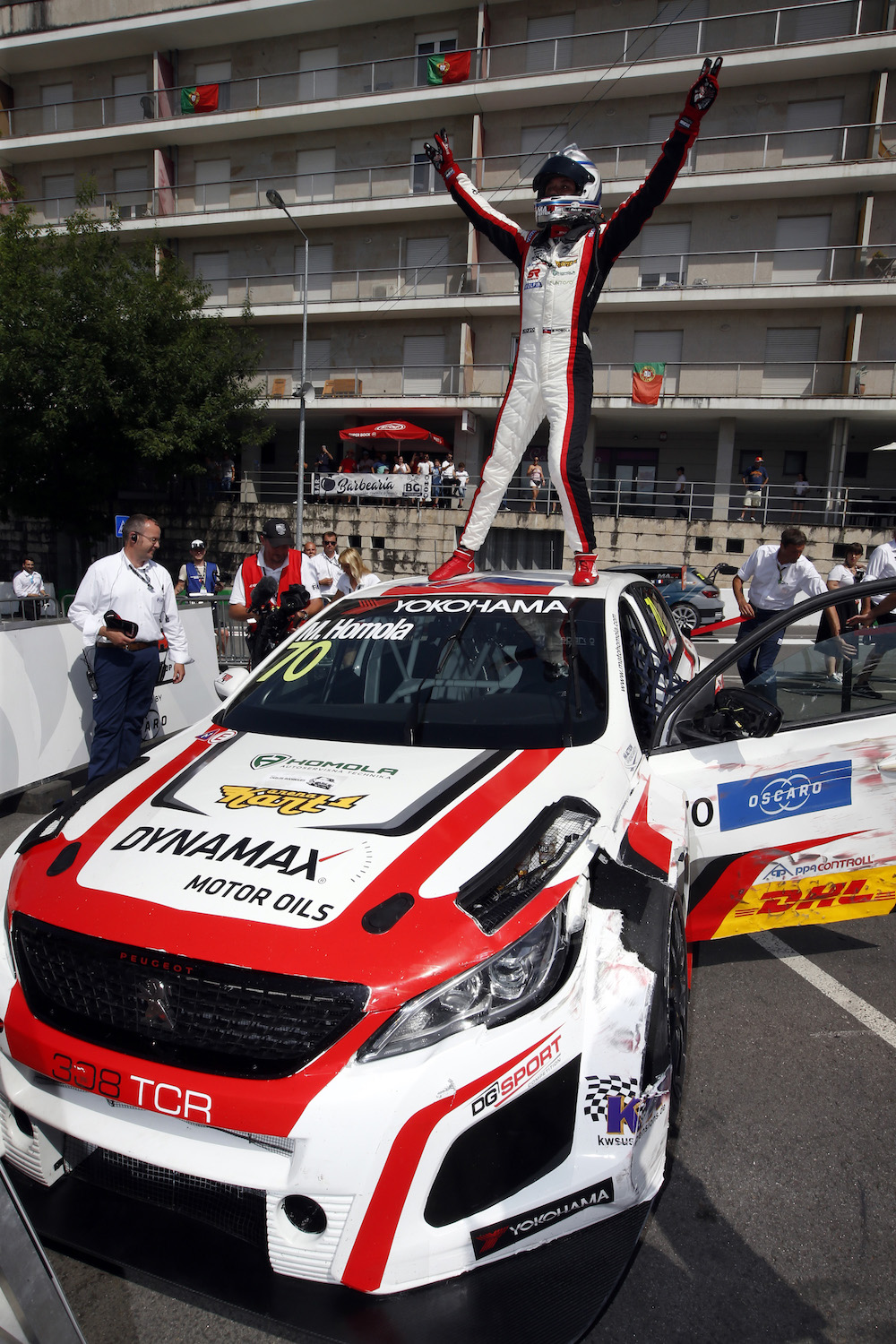 There was no time for celebrations, however, as the last race was about to begin. Fantastic start from the P8 meant immediate movement to the P6 and later on in the first lap to the P5. There was no big drama, with several interruptions by the safety car. The only exception was, that First 8 drivers went for the Joker Lap in the last lap and Mato Homola managed to return on the fifth position.

„This was maybe one of the hardest weekends I have ever experienced. Yesterday, after the qualifying I felt like nothing worse can happen. Suddenly I was a little happy with the result, but P12 is not good enough for me, I know, that I can do much better. Today was the day. It started with the really good qualifying result – the first time in the Q2 this year and then the WIN! Fifth place in the last race was a nice bonus. This is a dream. I hope, that this will convince the fans to come to Slovakia Ring later on in July,“ said happy Mato Homola after the weekend.