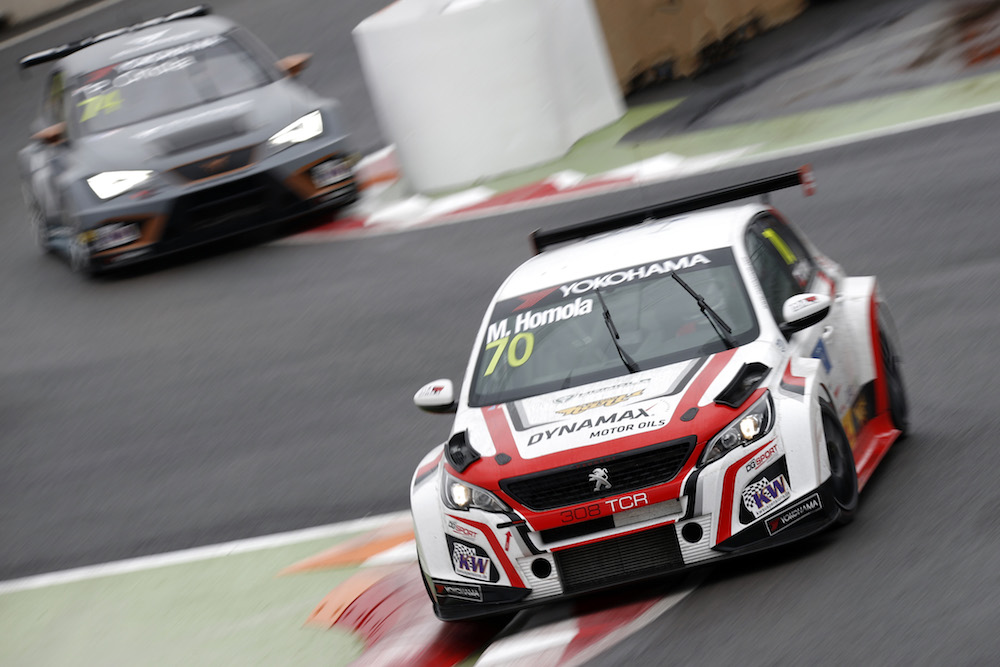 FIA WTCR season has started with the first day of the racing weekend in Marrakech. Young Slovak driver didn’t finish race 1, due to several impacts. The season has just started, with 2 more races on schedule tomorrow.

Marrakech, Morocco, Africa. Three words promising a sunny weekend, but Saturday morning was different. Both of the free practice sessions were held with 11 °C and lots of showers. All the previous preparation counted with the sunny and warm weather, so both of the sessions have changed to the pursuit of the proper and correct car setup. 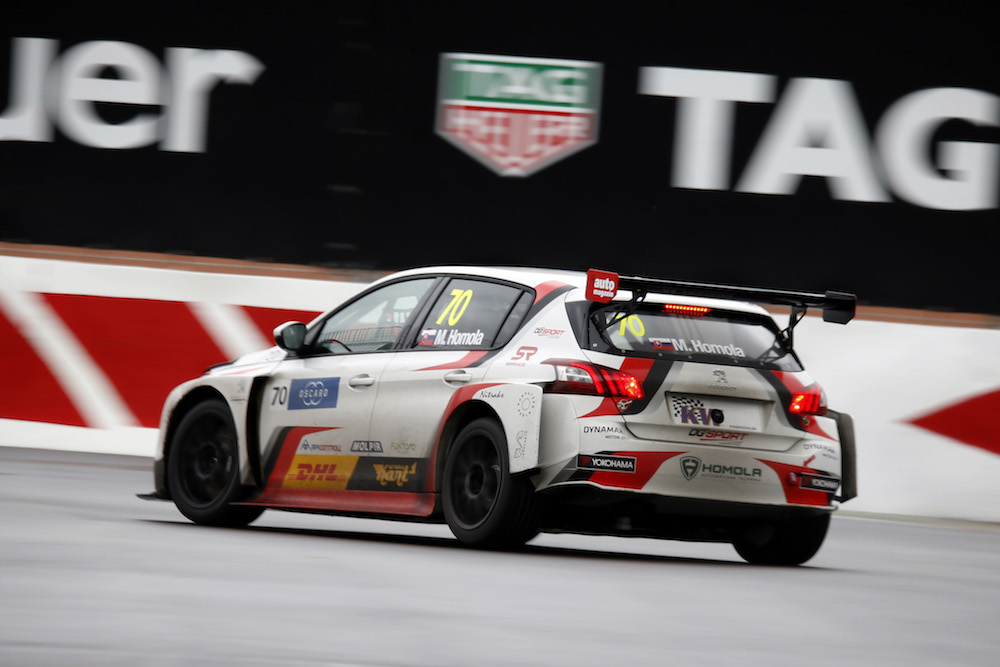 It was needed to save the tires for the qualifying, as nobody knew, what the weather will be. Mato started to only half of the FP1. He used the full length of the FP2 and his times were very promising: “On my flying lap I needed to lift off in the sector 3 due to other cars, thanks to what I lost almost a second, according to the previous sector times,” said Mato after the session and he adds: “My final time would be better, and possibly sufficient for the first eight positions, but there is no IF in racing.” Mato ranked himself with the time 1:33.367 at the P18. 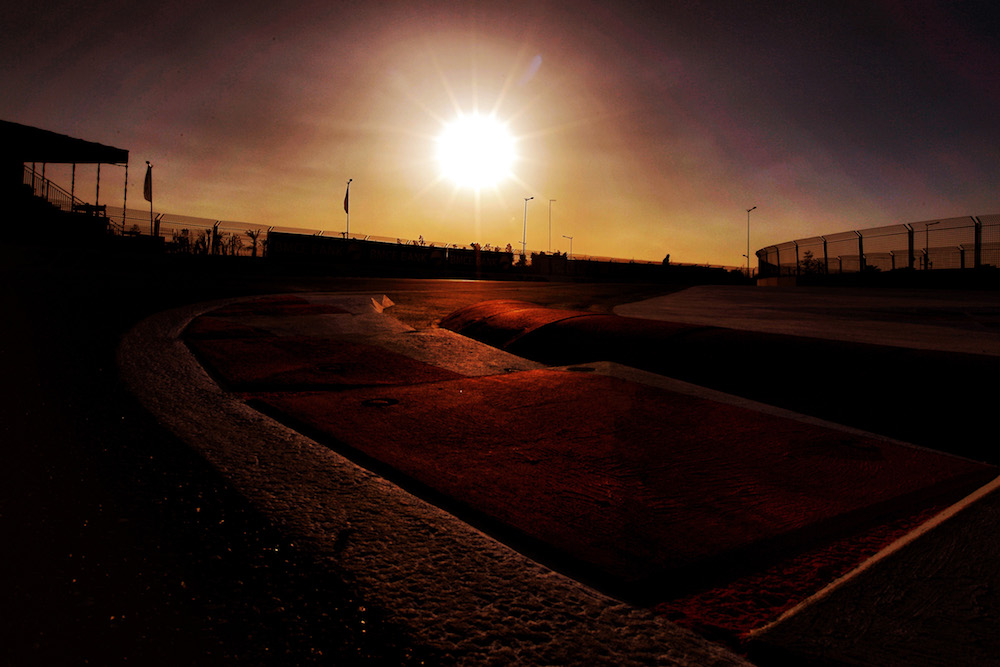 Street circuit has many kinds of the surface and no room for any mistake with minimal runout zones. As the sun came out above the Circuit Moulay El Hassan, all of the drivers started the qualifying session on the slick tires. 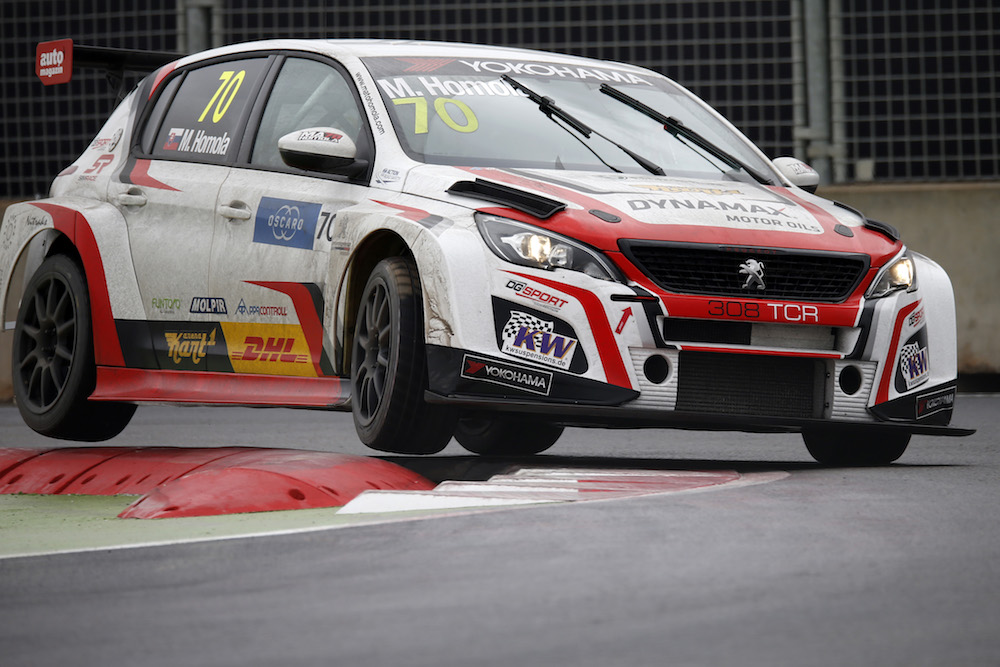 Mato fought during the whole session with high understeer of his Peugeot 308 TCR and headed to the pits several times for adjustments. “I am not happy, how the car behaves. We have some time before the race to remake the settings. I hope, that it will work,” said Mato after the qualifying. He managed to set a competitive time in lap 9 and set himself to the P7, but as the clock went on, other drivers manage to improve their times. Slovak driver placed himself on the P19, with 1.673 s gap to the fastest, 2017 WTCC champion Thed Björk. 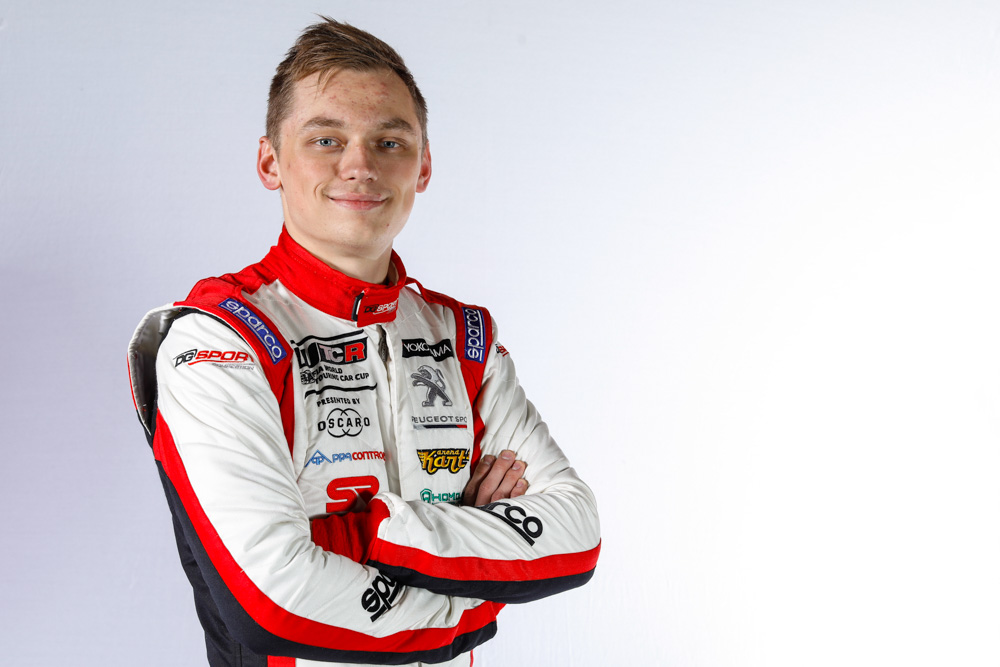 Several accidents occurred immediately in the first corner, with Mato being hit from both sides, what strongly damaged his car. The race was red flagged just after three laps behind the safety car. Team mechanics tried their best to fix the car, but the steering damage was really hard and Mato decided later on after the restart to withdraw from the race. He was losing a lot of time on every lap and it wasn’t possible to continue. “It’ really pitty, as I tried to avoid the contact and was hit from the left and then the right side. It is nobody’s fault, this happens on the narrow city circuits. Tomorrow is another day, another qualifying and two races. I’ll do my best to bring home from Marrakech as many points as possible,” said Mato after a disappointing day.