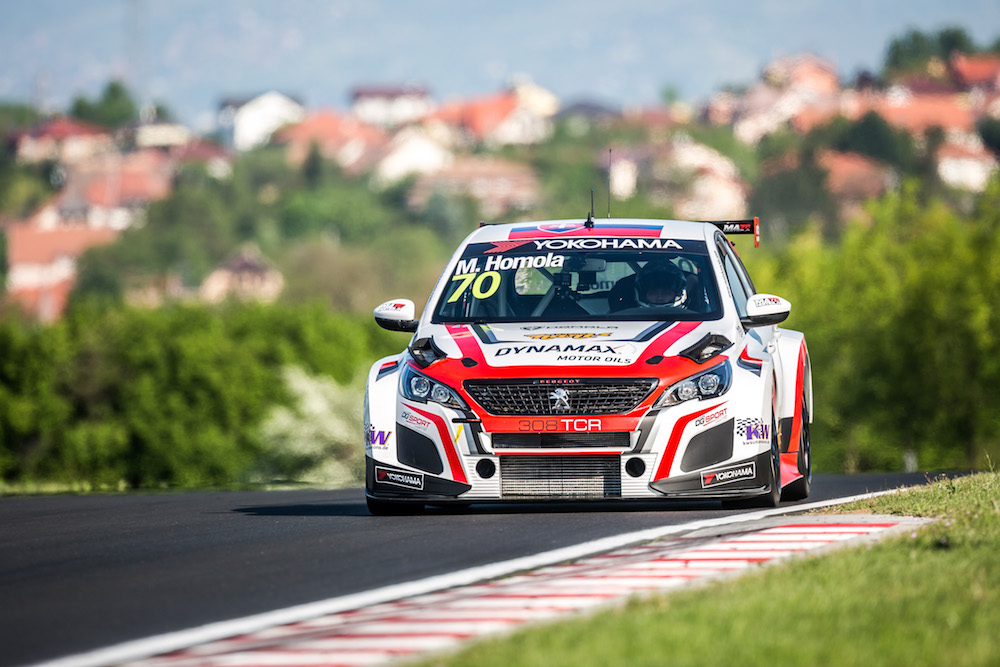 Unlucky Saturday for Mato Homola on the Race of Hungary

Neverending fight for the racing pace, or technical issues. This is how we could shortly name this first day of WTCR racing weekend on Hungarian circuit Hungaroring. 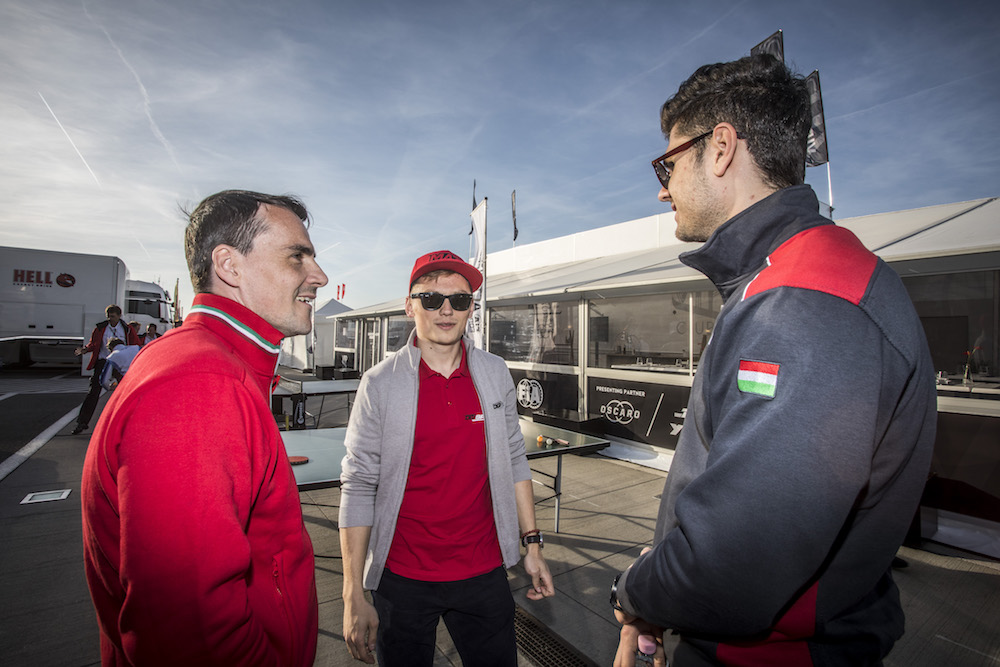 Mato Homola and the DG Sport Competition team focused during the FP1 on the setup testing, as they have changed it from the grounds since Marrakech. „We can say, that we have changed almost everything – from the geometry, through suspension up to the differential setup,” said Mato before the first free practice. The young Slovak driver was more satisfied with the car after the session, but they changed several things for the FP2 anyway. “I really like Hungaroring, it feels like home for me here. I have to say, that the car does not behave as we would like to. I pushed hard, really, but we still need at least one second to reach the top,” he adds. 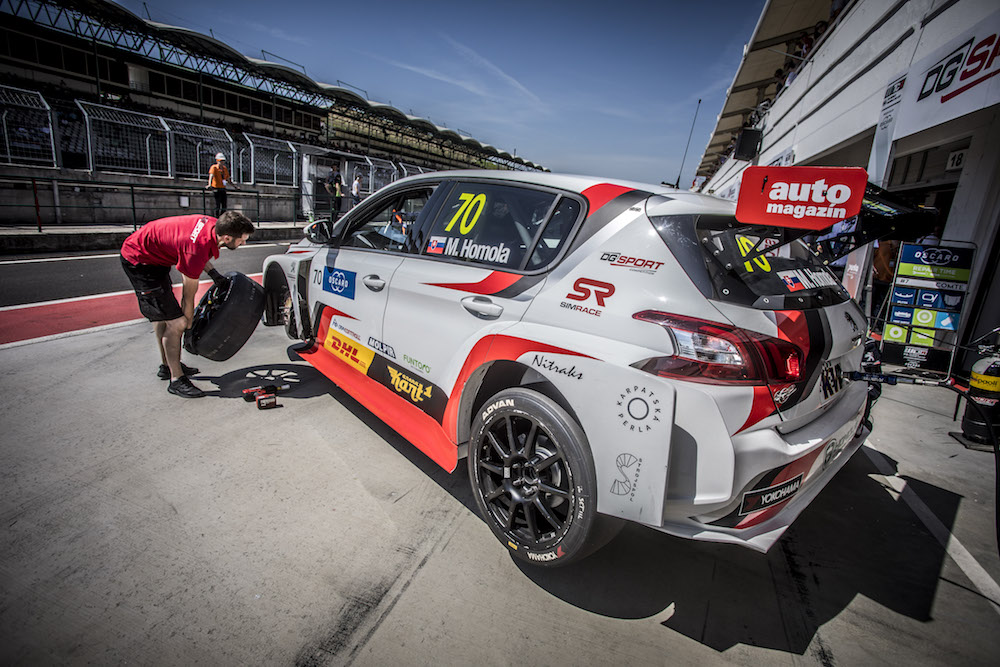 Plan for the second Free practice session was to test not only the fastest time but the endurance and the race speed as well. Unfortunately, he was not on the track for a very long time. “I felt a strange behavior of the car under braking in the third lap, so I went to the pits. Unfortunately, the front subframe was damaged and we won’t be able to finish the session,” said Mato after he got out of the car. The team made full effort to change the subframe till the qualifying session. The repair was successful, so the DG Sport Competition driver was able to start the qualifying. 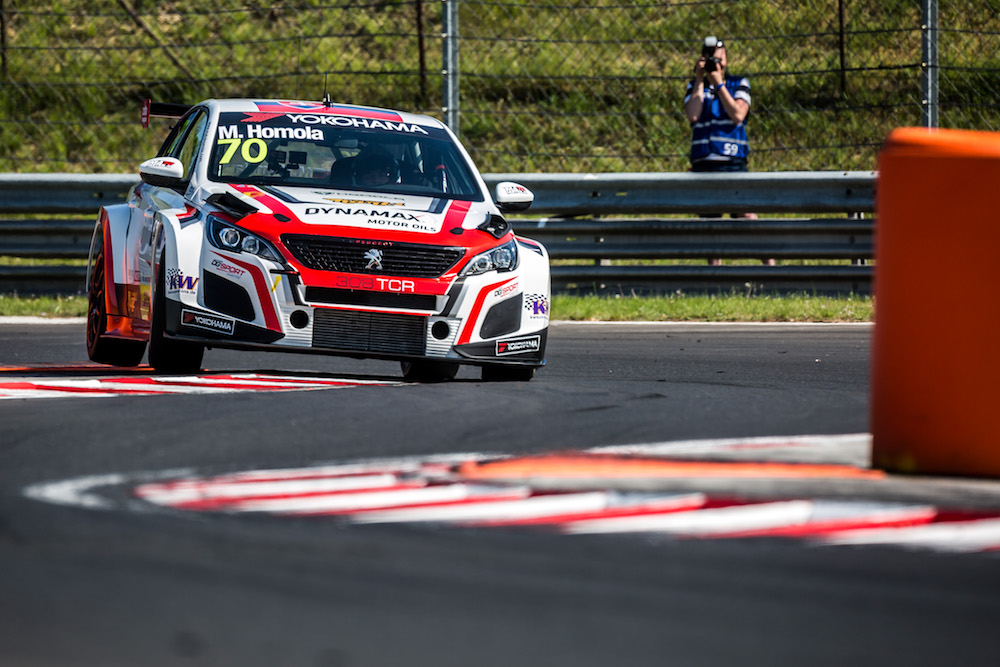 Mato and his Peugeot 308 TCR were during the whole qualifying session at the end of the field. “I tried my best and pushed really hard. We changed several things on the setup during the session, but there was no significant change in the car’s behavior. I managed to speed up a bit at the end of the session, but P15 and 1.735 sec of loss to the fastest is not the place, I want to be. I could go faster, 2-3 tenths, maybe, but it won’t be 1.7 sec even in the best case scenario. I believe, that there will be BOP change after this weekend,” said Mato full of emotions after the session.

The start was not any good and Mato dropped to the end of the pack. “I did everything as we practiced before, but the car almost stalled,” says Mato and he adds: “I managed to overtake several drivers, but we lack racing pace and we lose up to 2 seconds to the fastest. Tomorrow is another day, I will do my best, but this is so frustrating,” closes young Slovak driver this unlucky day. He finished the race on the 20. position.